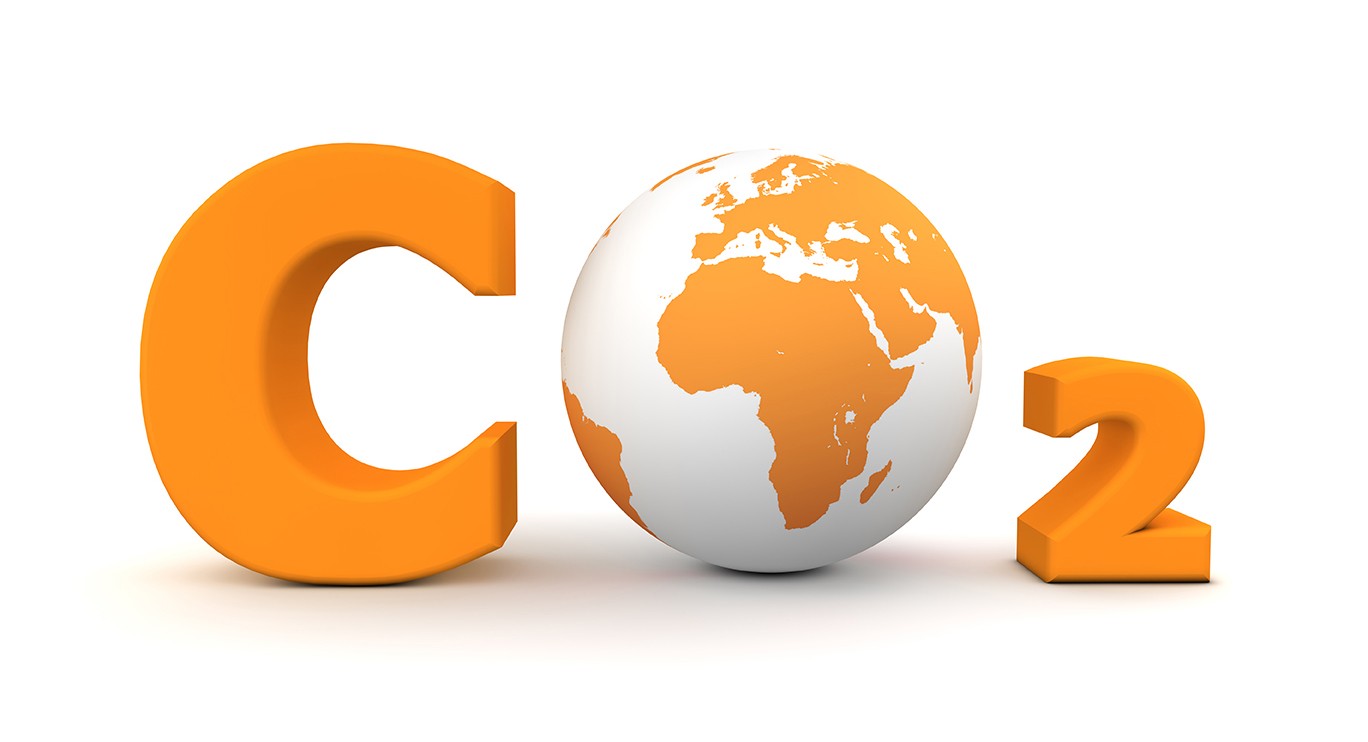 Global Warming – Is it just CO2 or Carbon Induced Heating?
For the many decades that I have been involved/interested in energy and the climate, one aspect has always troubled me. All the emphasis and studies seem to be applied to the effects of the GHG ‘greenhouse gases’ (mainly CO2) which apparently cause global warming – but very little is mentioned about the actual heat released via the process of combusting fossil fuels.

Why might this be of interest you may ask? Well, the reason this should be of interest is that when considering alternatives to burning fossil fuels there are some solutions such as nuclear power and geothermal energy that are obvious candidates based on their lack of GHG emissions – however, if it was concluded that net heat release from fuels or energy sources was also a serious contributor of global warming, then would this not have a serious impact on whether nuclear or geothermal sources were indeed viable?

According to my calculations – the amount of heat currently released globally from burning fuel is around 1/8000th of the solar heat that reaches the earth’s surface. I assume that this apparently low percentage is the reason why most people/scientists believe that it is relatively insignificant. However, the current increase of CO2 in the atmosphere compared to pre-industrial levels is also 1/8000th.

My questions therefore are:

Whilst nuclear power has received a bad press for decades based on many factors – none of them regarding net heat release – it seems that there is an increasing current appetite to explore geothermal – which is obviously considered a safer opportunity.

Before we embark on either route, I would be more comfortable if there was a body of scientific evidence to expel my belief that net heat release could be ‘as’ – or if not ‘more’ a contributor of global warming than the GHG’s.

At WPT we do not speculate with the climate, the environment or unknowns – as moving and storing water is reliable and  ‘as old as the hills’ and whilst it is human instinct to always be searching for a quick gain – in the long term it may prove that the sun and all our renewable energy opportunities are ultimately the only long term and sustainable option.

It’s been a while, but we’re finally getting feedback on the Super Reliable Papa Pump!…

Why taps will run dry without improvements to infrastructure

If we experience drought in the next few years, water supplies could be cut unless…

Back To Top
×
We use cookies to ensure that we give you the best experience on our website. If you continue to use this site we will assume that you are happy with it.OkPrivacy policy